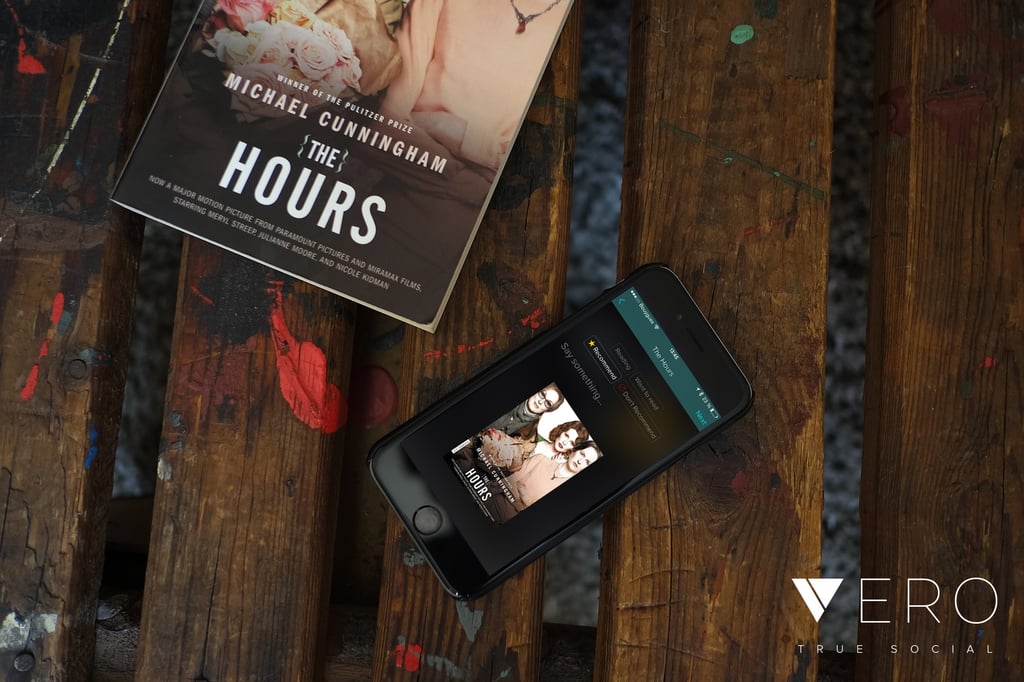 People Are Calling Vero the New Instagram — but Is It Worth the Hype?

Seemingly overnight, my Twitter timeline and Instagram feed suddenly became filled with posts about friends who were joining some mysterious social platform called Vero. "Good lord, not another one," I thought, scrolling past the multitude of "Join me on Vero!" posts. It reminded me of the hype surrounding the launches of Google+, Vine, and Periscope — each began with fervor but eventually faded into relative disuse.

But for the sake of maintaining my own status as a hip millennial (and helping keep you in the know), I've gone ahead and done some research on Vero. What's the deal with the new social media sensation? Here's what you need to know.

Vero is a "true social" platform that launched in 2015 as an answer to people seeking a more authentic online social experience. Vero describes itself as "a social network for anyone who loves anything enough to share it — and wants control over who they share it with. Just like we do in real life." The platform allows users to share movies, TV, music, books, places, photos, and links . . . just like most other social platforms.

How is it different from other social media platforms?

The major draw to Vero is the way it easily allows for more selective sharing. You categorize every person you connect with on Vero into one of four buckets based on your relationship: close friend, friend, acquaintance, or follower. Then, you can pick and choose which connection buckets to share each update with.

Also, because of its subscription-based model (more on that to come), Vero is an ad-free interface. When you're used to auto-play ads and endless sponsored content on your feed, it's a nice change.

Why is it taking off right now?

There are several reasons Vero has skyrocketed in popularity lately, not the least of which is the fact that Instagram, Facebook, and Twitter insist on nonchronological feed algorithms despite massive user backlash, driving many people to seek a new space for social solace. These same algorithms have also made it harder for influencers to monetize their content due to lack of visibility, so they're jumping ship in hopes that Vero will offer a better social landscape. Plus, the recent removal of the Sarahah app from Apple and Google stores has left some users with a desire for something new and exciting in the social space.

According to the first batches of reviews on other forms of social media . . . no. Some of the common complaints include major user-interface issues and a general lack of posted content. Then again, no social experience is worthwhile until it attracts a larger user base, so perhaps Vero will improve as more people join.

One of the buzziest points about Vero is that only the first 1 million users will be able to enjoy the app for free. People who join after the app hits its 1M-user mark will have to pay an annual subscription fee.

There has also been viral backlash about the platform's terms of service and with the controversial sources of its funding.

What are people saying about it?

Keep reading for some of the many reactions to Vero since its popularity began to soar, then get the scoop on other popular apps like HQ Trivia and #Twinning.

0
previous images
-15
more images
Previous Next Start Slideshow
People Are Calling Vero the New Instagram — but Is It Worth the Hype? originally posted on POPSUGAR News
Around The Web 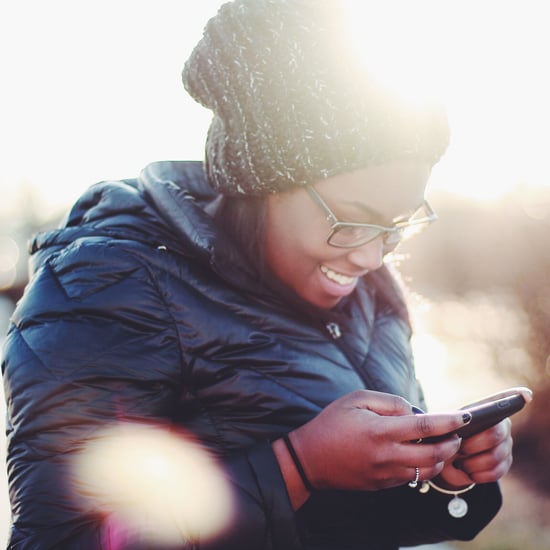 Technology & Gadgets
This App Lets You Help People With Low Vision Do Everyday Things, and It's Amazing
by Laurel Niedospial 2 days ago 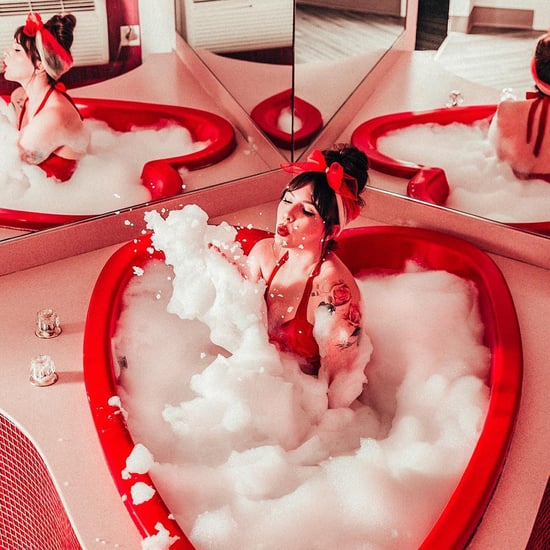 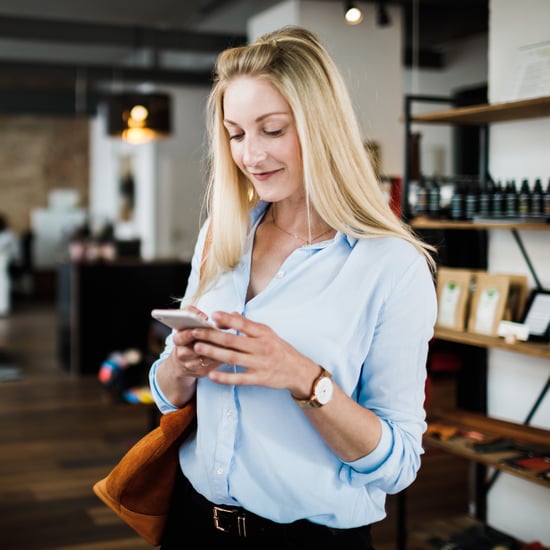 by Karenna Meredith 7 hours ago

by Brea Cubit 9 hours ago