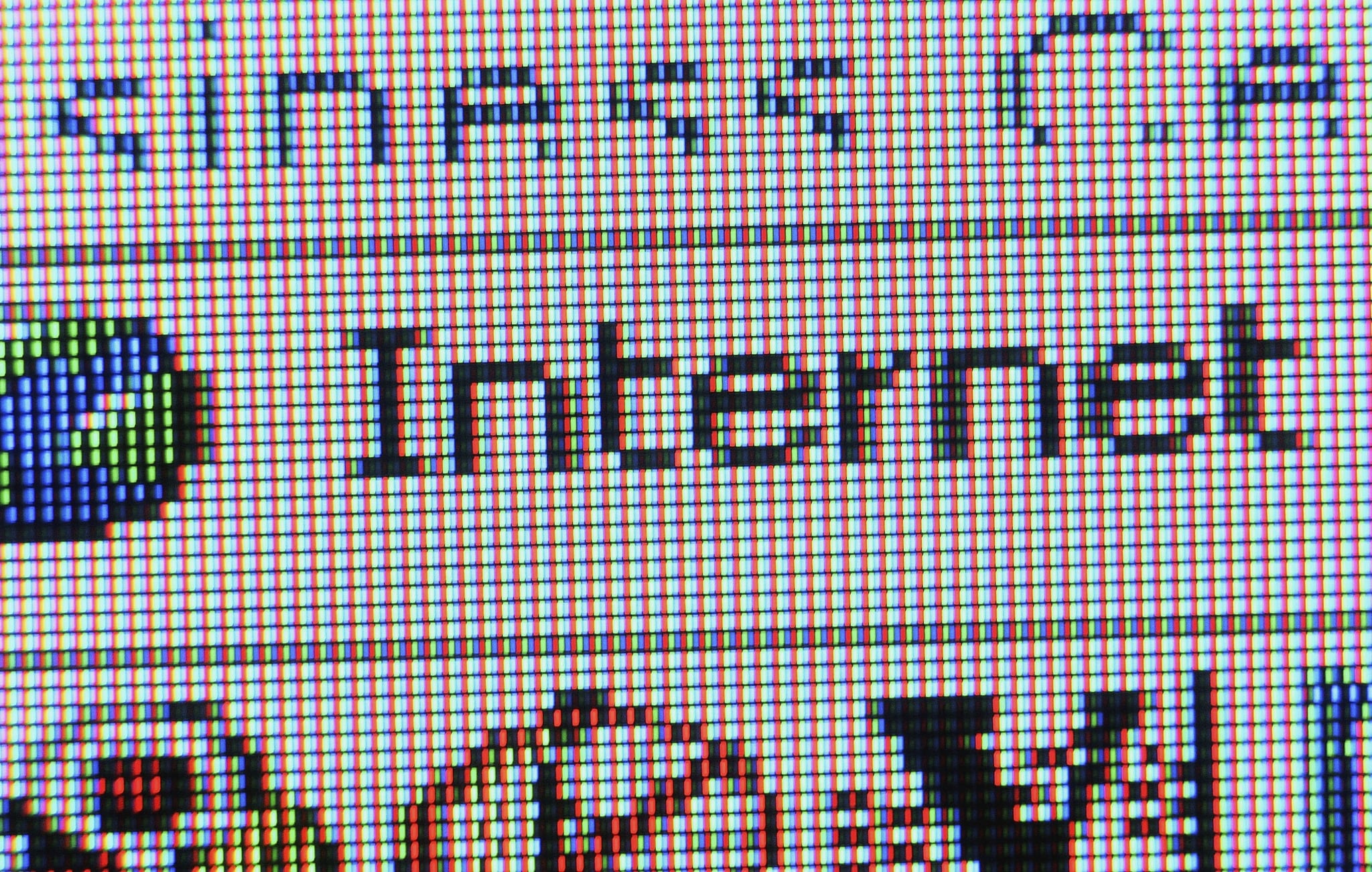 Net neutrality — or the right to a free, open internet — took a massive hit on Dec. 14 when federal regulators voted to repeal the Obama-era rules that prohibited telecommunications companies from commodifying the web into "fast" and "slow" lanes and from blocking access to certain websites and applications. With a 3-2 majority among the voting commissioners, Republicans took home a victory for the Trump administration's war on regulation. But just because it's on the Trump agenda doesn't mean that it's an issue that the GOP felt strongly about repealing. Instead, the vast majority of Americans — including four out of every five Republicans — were very much against this sort of repeal on the basis that it does far, far more harm than good. Ultimately, the driving motivation for those tasked with the decision was not making the internet better for consumers but increasing revenue for companies like Comcast and Verizon.

But what does this decision mean for us, as people who use the internet?

Firstly, it's important to note that we likely won't start feeling the brunt of the repeal in the next few weeks, or even months — at the end of the day, we're still talking about bureaucracy, and a decision of this magnitude doesn't appear on paper overnight. But once the decision has been fully entered into the federal register, internet service providers will then be able to carve out restrictions around the way we access, consume, and use the internet. At that point, companies will be able to take anticompetitive actions (slower speeds, fees for access) against platforms like Netflix and Hulu in order to drive consumers back to having monthly cable services and bundles, and, even more frighteningly, they'll be able to dictate the speed at which we can access certain parts of the web without having to explain themselves for it. That means that in a worst-case scenario, socially driven movements could have their online presence silenced (or, at the very least, slowed down) if their interests do not align with those of the cable providers, and there would be no repercussions for it.

Not all is lost just yet, though. We're now facing down what's sure to be a messy, widespread battle being fought not only in courtrooms across the country but on the floor of Congress as well. Ultimately, this means that now more than ever, it's crucial that we draw as much attention to this issue as possible — through calling representatives, staging protests, and taking action through the myriad organizations that will soon spring up to fight this — because the only way to ensure that this does not get pulled off as is is to make sure that it does not leave the news. There are a number of different lawsuits that are expected to be filed, and Congress has already started receiving bills to backtrack the action. But unless constant pressure is being put on those decision makers who have the power to change net neutrality's fate, it could be pushed aside for other pressing issues or used as an inappropriate bargaining chip in an already-gridlocked Congress.

For now, make your voice heard — and don't accept the fate of a blocked, gridlocked internet. We've come way too far to let this be decided by three individuals in a hearing, and as things develop, we will be sure to provide you with any and all actions you can take to ensure that we're able to keep the internet that we all deserve.

Halloween
There Will Be a Blue Moon on Halloween This Year, So Get Ready For an Extraspooky Night
by Esther Bell 4 days ago