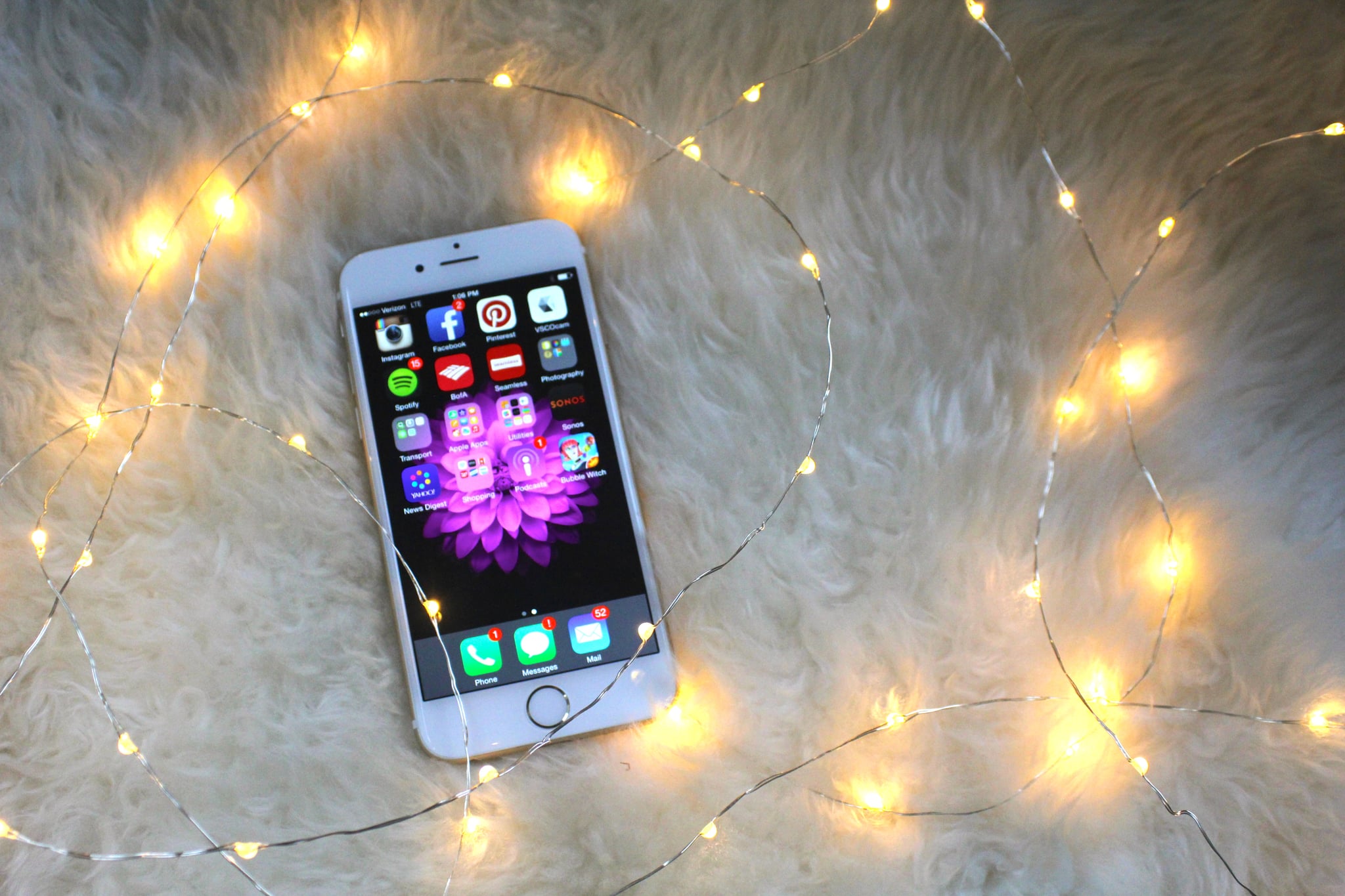 Pinch me? The iPhone 6 is finally affordable. Walmart is selling Apple's new phone for as little as $129, which is $50 off the regular price. The newly discounted 16GB phone is only eligible with a two-year contract with AT&T, Verizon, or Sprint. The Apple Store sells the same iPhone 6 model for $199. The 64GB model is also on sale at Walmart for $229 (originally $279).

And that's not all: the very large iPhone 6 Plus price has been slashed to $229, down from $279. The iPhone 5S is discounted to $49 (originally $79) and the Galaxy S5 is now $79 (originally $139). There is one caveat, however. You won't find the deal online, only in stores, so head to your nearest Walmart to snatch up a new iPhone before they're all gone. While you're at it, get a cute case for your new phone.

Tech Tips
You Can Delete All iPhone Texts at Once With This Hack, and My Mind Is Blown
by Victoria Messina 5 days ago 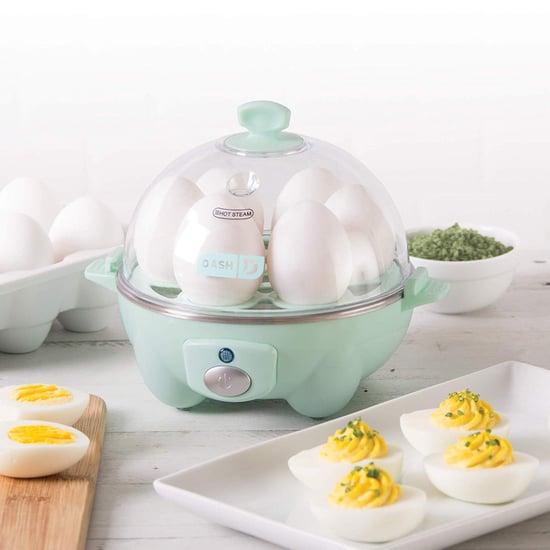 by Perri Konecky 10 hours ago

by Karenna Meredith 11 hours ago

by Kelsey Garcia 11 hours ago

by Karenna Meredith 14 hours ago

Surprise! The Jonas Brothers Are Releasing Another Album This Year

by Kelsie Gibson 14 hours ago

by Kelsie Gibson 15 hours ago