Malissa Sergent Lewis was driving through her hometown of Harlan, KY, when she noticed a black garbage bag moving along the side of the road. Curious, Lewis went to inspect the bag only to find an abandoned puppy inside of it. Though the puppy had a collar, it didn't have a tag.

In an interview with The Dodo, Lewis explained the unexpected and horrifying discovery. "I could hardly wrap my mind around that," she said. "Something was alive in that bag, and I just knew I had to get whatever it was out." As one might imagine, the dog was relieved to be found. "As soon as I opened it up, and he saw light, he just started wagging his tail. He knew he was OK," she said.

Lewis has yet to figure out the circumstances surrounding the dog's abandonment, but investigators are reportedly looking into it. Lewis did share the miraculous story on Facebook in a series of videos that have gone viral with close to 20,000 shares. Accompanying the videos is a caption that states, "If this is your puppy, let me know. If you are the scoundrel who put it in a garbage bag and tossed it on the side of the road . . . you're a sicko."

Lewis is currently trying to find a permanent home for the dog, but she will continue to foster it until that happens. Perhaps one of those 900,000 viewers might be interested? 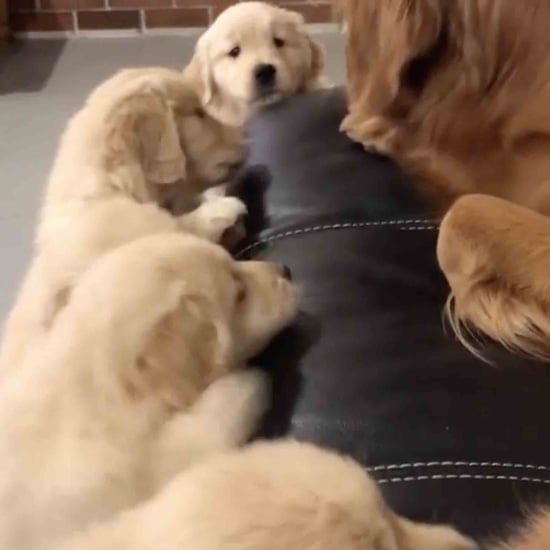 Lady Gaga
A Stranger Stopped This Woman to Sing "Shallow," and Suddenly, a Subway Star Was Born
by Karenna Meredith 4 days ago 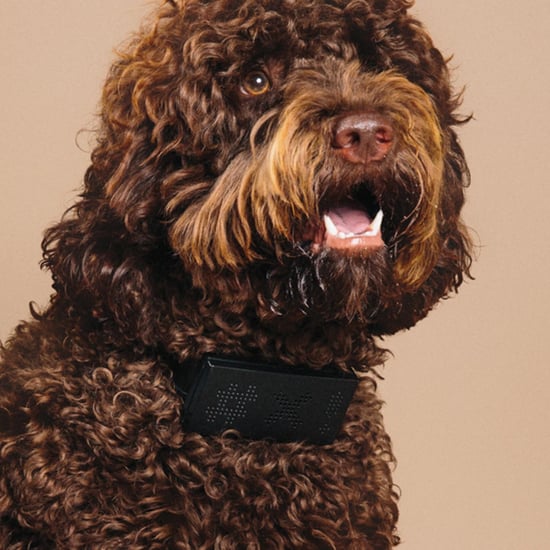 Dogs
Holy Sh*t, This Dog Collar Curses When Your Pup Barks, and I F*cking Need It
by Victoria Messina 2 days ago