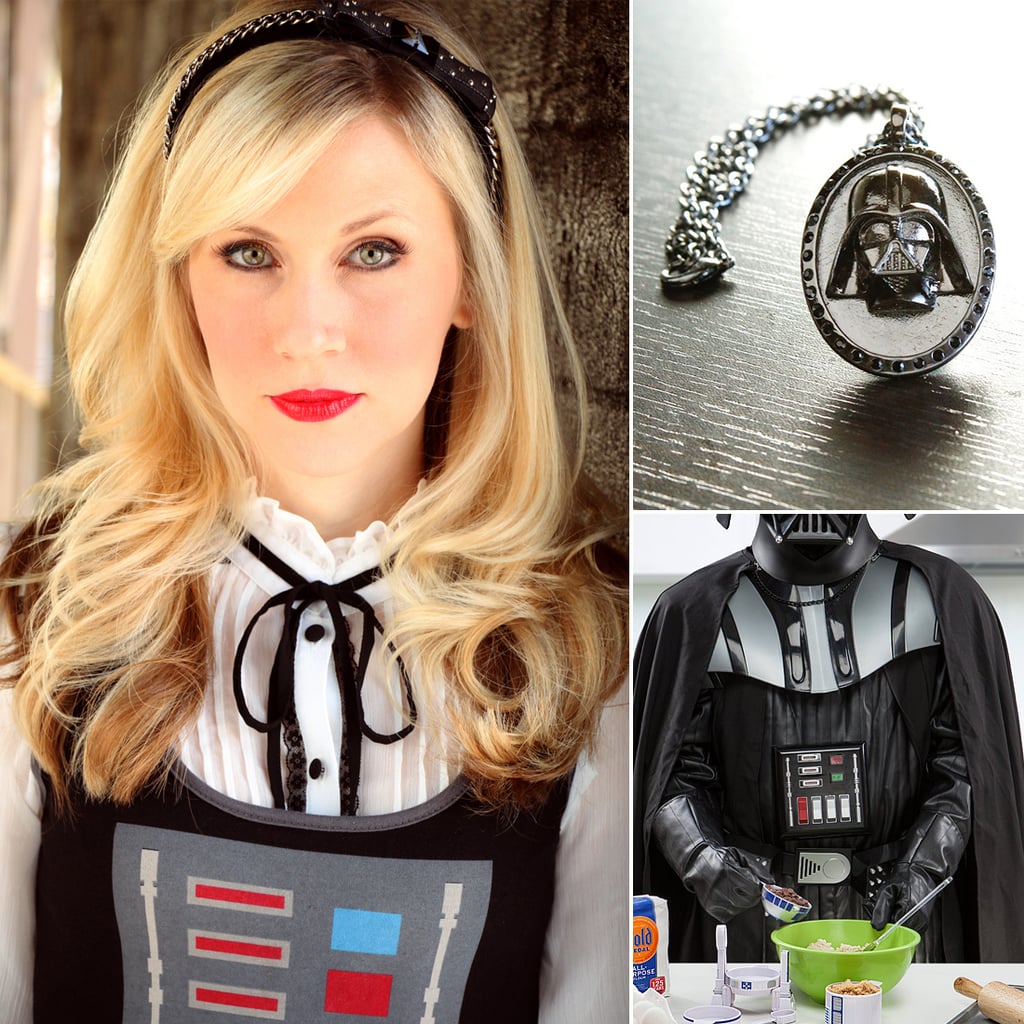 Geeky garments are no longer exclusive to boys — and fangirls 'round the world can thank Ashley Eckstein for that. You might recognize her as the voice of Ahsoka Tano in Star Wars: The Clone Wars or in shows such as That's So Raven and Drake & Josh. But these days, Ashley's known as the geek-fashion trailblazer of Her Universe, the clothing company she founded to change the perception that sci-fi and fantasy were just for dudes.

Brands such as Star Wars, Doctor Who, Marvel, and Star Trek have signed on to the Her Universe cause, and the company, which creates merchandise just for female fans, is now one of the leading voices in geek fashion. Ashley continued to take nerdy garments to the next level by organizing the first-ever geek couture fashion show at Comic-Con, which completely blew us away. We thought she'd be the perfect person to point us to the season's best gifts for geek girls. See Ashley's adorable (and affordable!) picks in the gallery, then check out all of our gift guides to find something for everyone on your list! 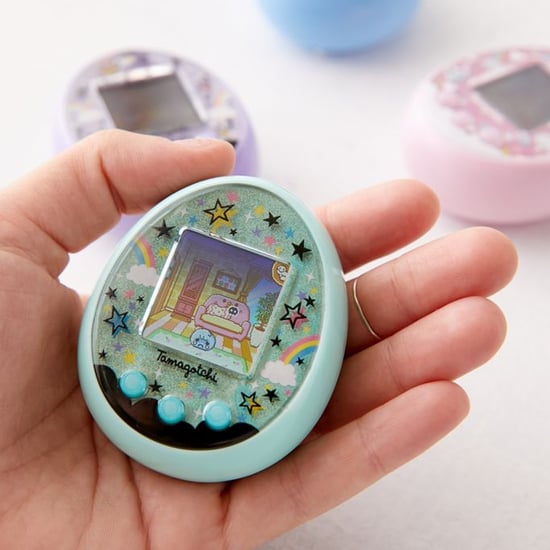 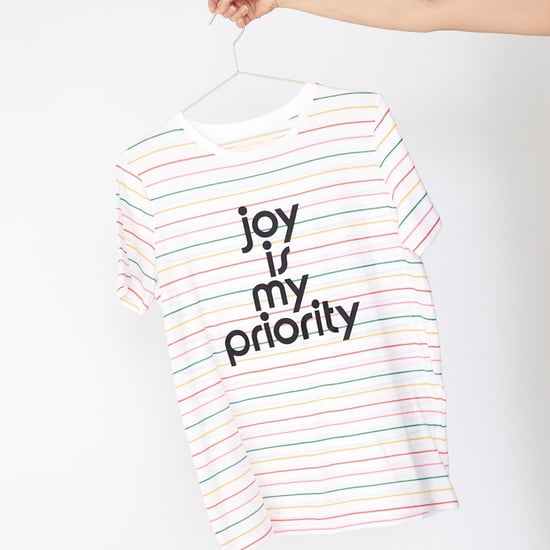 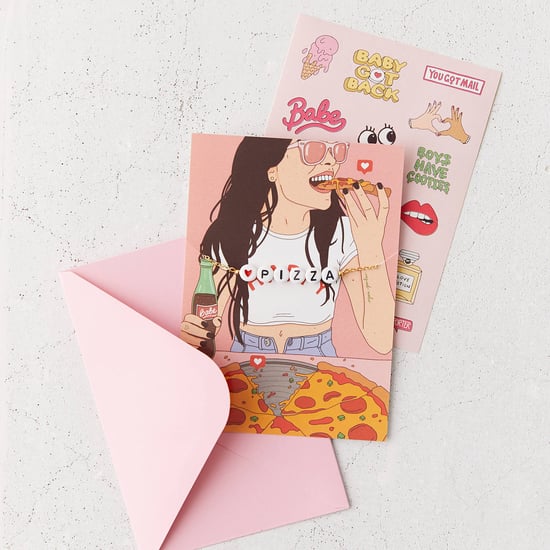 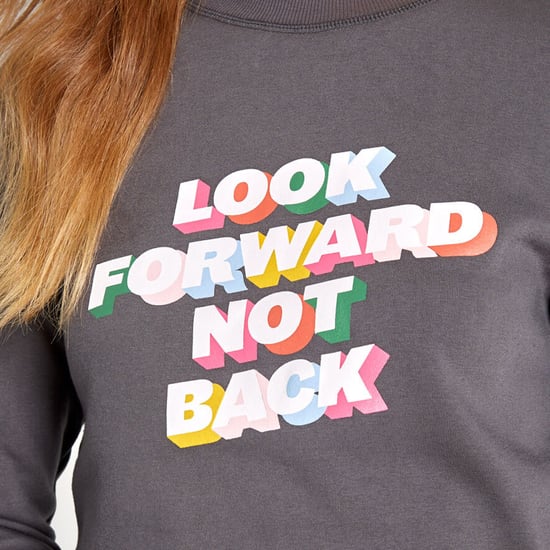 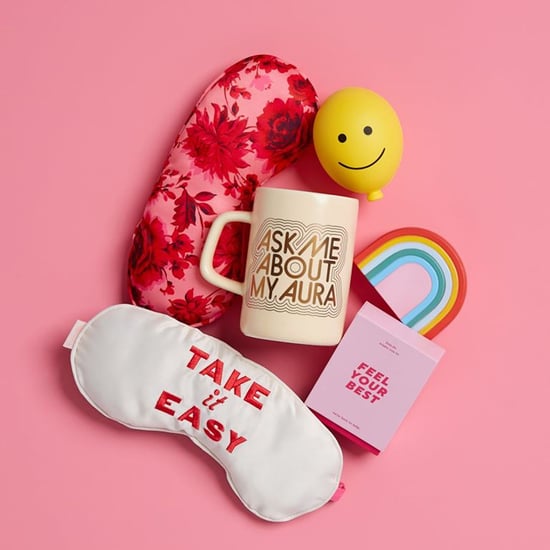 Shopping
These 36 Cute Products Will Brighten Your Day, All For Under $25
by Macy Cate Williams 1 week ago

by Alessia Santoro 21 hours ago

by Mekishana Pierre 22 hours ago