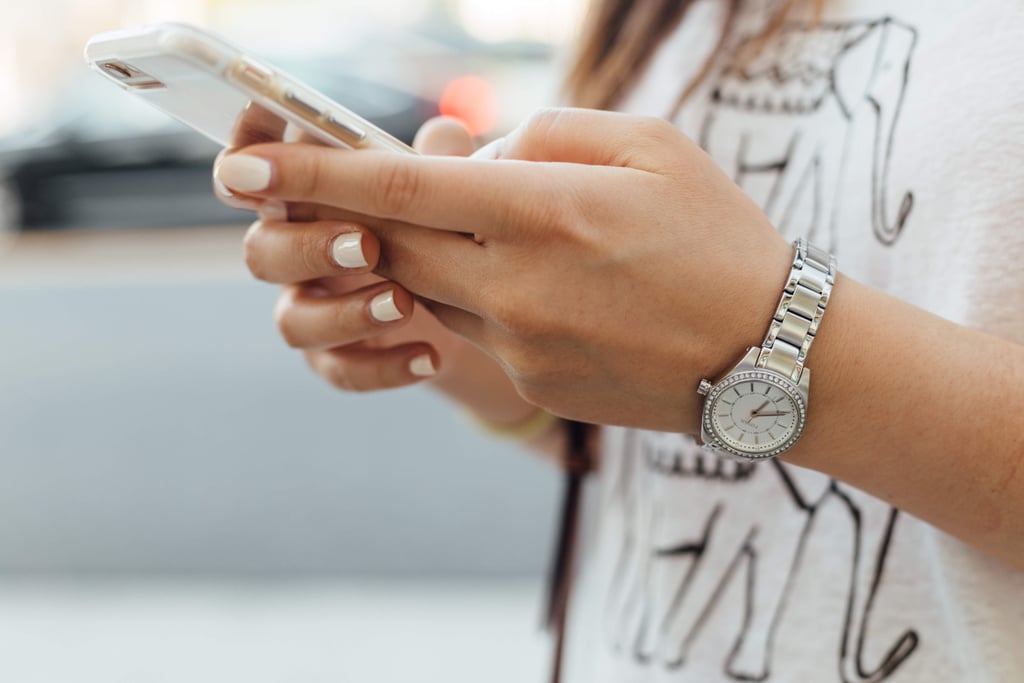 Thanks to iOS 12, iPhone Users Can Check Their Screen Time, and I'm Panicking a Little

The iOS 12 update has given us a few gifts in the form improved Siri suggestions, the ability to search Apple Music songs by lyrics, and of course, the entertaining memojis. However, there's one addition to the operating system that's leaving users . . . unsettled. Now, updated iPhones and iPads include a "Screen Time" tool, which will reveal the honest truth about our usage habits. Yikes.

The new feature will break down where on your phone you spend the most time, whether that's social networking, productivity, or reading and reference. While this tool can definitely be useful, fans are finding it tough to look their screen time in the face, and it's yielding some hilarious results. Keep reading to see what the internet has to say about this new iOS addition — it might be an adjustment, but something tells us it's for the best.

Related:
Here's What You Need to Know About the Newest iPhones and Apple Watch
0
previous images
-22
more images
Previous Next Start Slideshow
Around The Web

The Bachelor
If You Thought Champagne-Gate Was Bad, Get a Load of This Week's Bachelor Drama
by Amanda Prahl 14 hours ago

The Bachelor
ICYMI, Peter Weber Was in a Sylvan Learning Center Commercial in 2005, and It's Too Cute
by Victoria Messina 19 hours ago

Netflix
Twitter Reviews Are In: Sex Education Season 2 Is Powerful, Hilarious, and Just What We Need
by Brea Cubit 1 day ago

Healthy Living
After a Heartbreaking Finale of Netflix's Cheer, We're Happy to Report That Lexi Is Back!
by Samantha Brodsky 4 days ago