Most of us know the feeling of having a delivery stolen from our porches too well. We also know the feeling of wanting the thieves who ran off with our packages to at least face some sort of consequences. That desire for revenge is what inspired former NASA engineer Mark Rober's latest passion project.

After being told by police earlier this year that not much could be done about a few packages that were stolen from his doorstep, Rober decided to take matters into his own hands by creating a bait package to teach would-be burglars a lesson. With the help of a few equally vengeful friends, Rober spent six months building a booby-trapped device that shoots out glitter and frequent bursts of fart spray when opened by thieves. He also rigged the contraption with four phones to capture the reaction of each thief on video. As you can probably imagine, the results are pretty sidesplitting. See how Rober's device came together in the video above.

Tech News
This New, Smart Safety Bracelet Seamlessly Alerts Friends If You're in a Dangerous Situation
by Kelsey Garcia 2 days ago 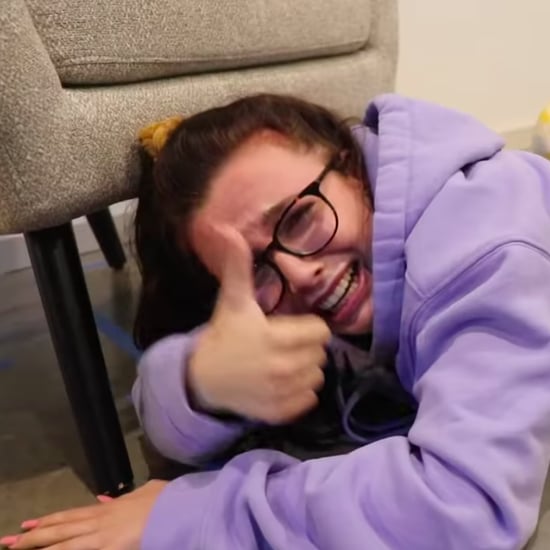 YouTube
13 Times David Dobrik Pranked His Squad, and They're Probably Still Not Over It
by Toria Clarke 1 week ago 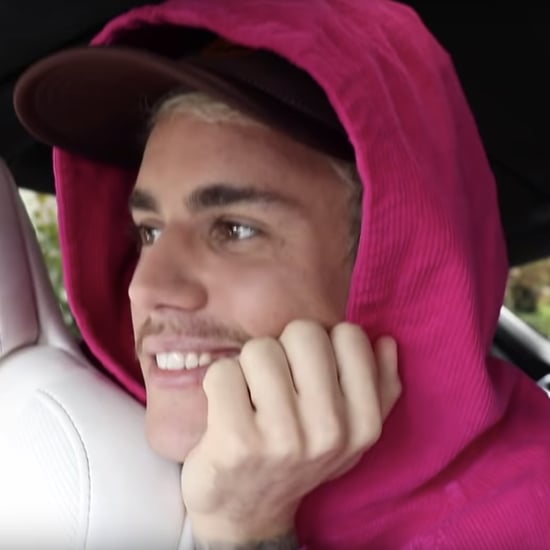 by Karen Snyder Duke 11 hours ago