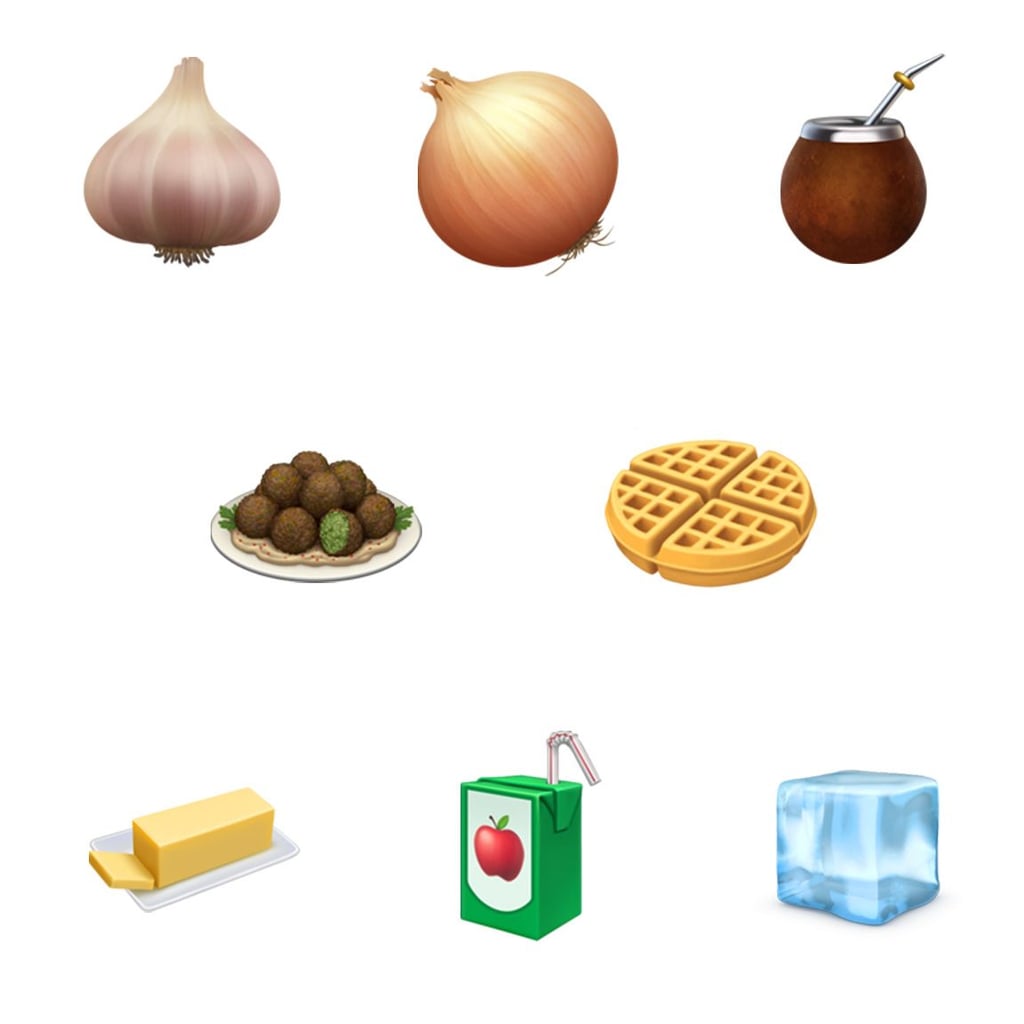 A whole slew of new emoji arrived on Oct. 28 when Apple released iOS 13.2. Many of these emoji are ones that Emojipedia previewed earlier this year, but there was no set release date at the time. Now they're officially hitting Apple devices, and the new designs include an otter, a sloth, and an oyster. Other inclusive additions include same-sex couples, gender-neutral people, an ear with a hearing aid, a deaf person, and manual and mechanical wheelchairs.

There are lots more options in the food section, too. We now have a waffle, butter, falafel, a mate drink, onion, and garlic. There are a total of 398 new emoji designs when you consider the number of gender and skin-tone options. This latest update comes about a year after the Apple iOS 12.1 update brought us new emoji like the llama and the bagel, but there's always more up emoji creators' sleeves.

For this newest release, Apple partnered with the nonprofit organization Unicode Consortium after proposing more representative emoji in a letter last Fall. Get excited as you catch a glimpse of all the new emoji, and be sure to update your phone to use 'em all.

Tech Tips
Zoom Lets You Customize a Virtual Background For Video Chats, So This Should Be Good
by Kelsey Garcia 4 days ago 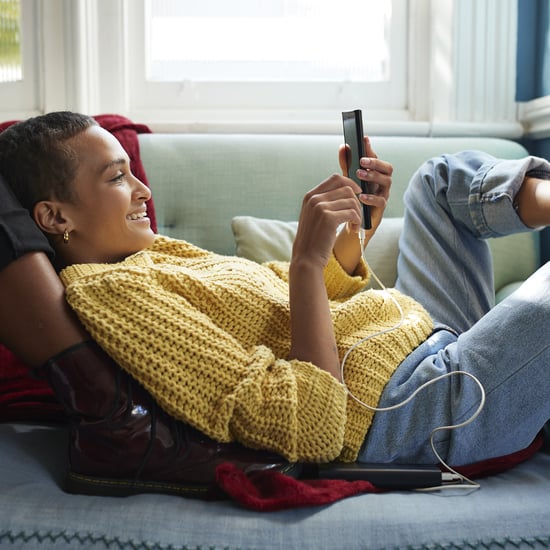 by Karenna Meredith 10 hours ago

by Chanel Vargas 22 hours ago