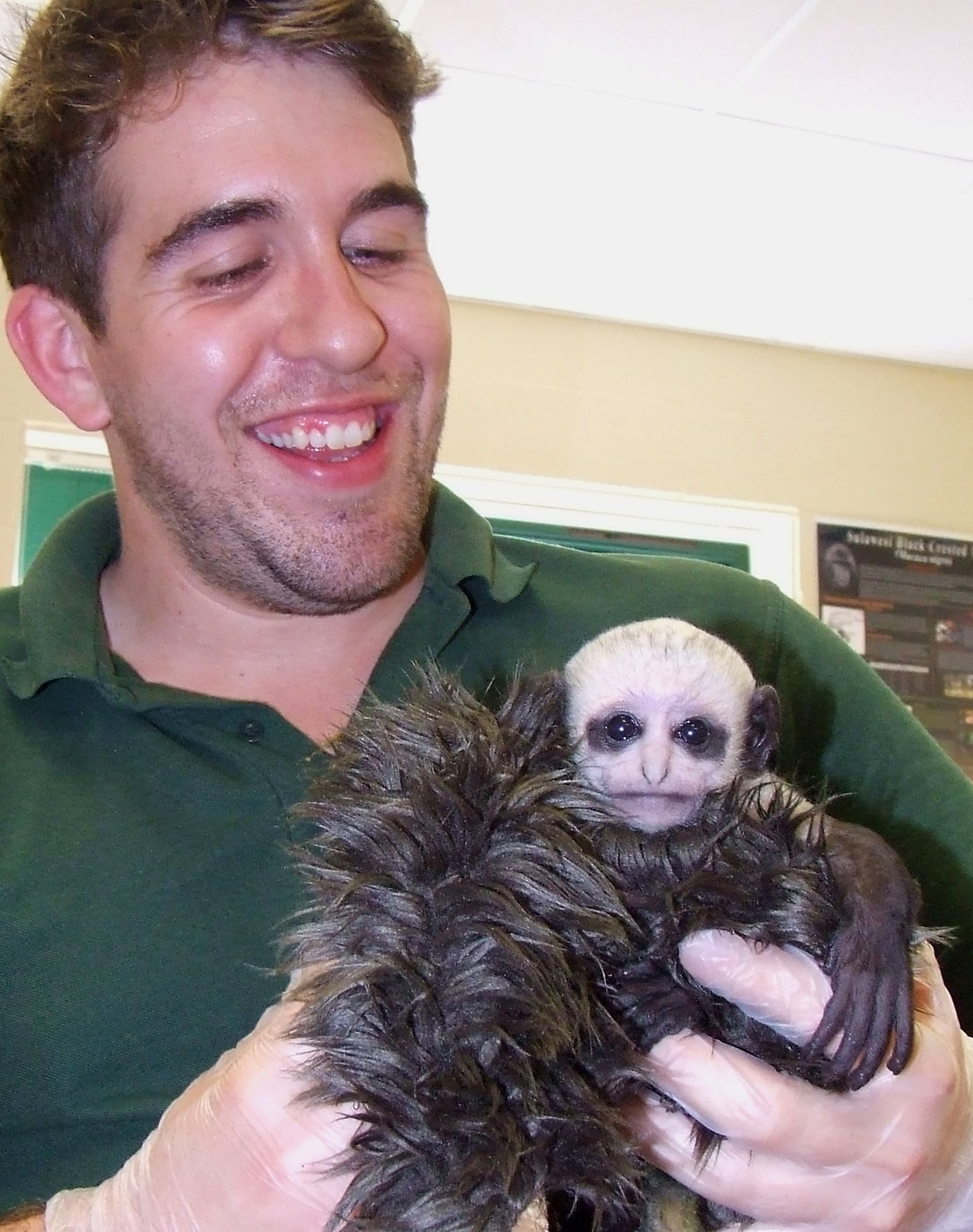 A monkey recently born at the UK's Paignton Zoo has garnered a lot of attention for its pretty uncanny resemblance to Lord Voldemort.

According to The Mirror, the baby monkey is the first ever to be delivered via a C-section. The zoo's head of veterinary services, Ghislaine Sayers, said, "We have only done three C-sections here in the last 16 years. Jo, our surgeon on this occasion, has performed them on dogs, cats, cows and sheep before – but never a primate."

So while the monkey was brought into this earth in a miraculous manner, it also looks like it could have ties to the dark arts . . . and people on Twitter have plenty of feelings about it. Since the monkey's birth, the hashtag #VoldemortMonkey is full of hilarious reactions.

This baby monkey that looks like Voldemort is definitely going to give me nightmares this eve. @glenscottuk pic.twitter.com/F47kwqTDJo

"You're a fool, Harry Potter, and you will lose everything" - #VoldemortMonkey pic.twitter.com/MjVLSpeNGu

Image Source: Paignton Zoo
How much does this monkey look like Lord Voldemort?
He's too cute to be compared to the Dark Lord!
Share Your Vote:
I honestly don't even want to invoke He-Who-Must-Not-Be-Named by voting in this poll.
Share Your Vote:
Harry PotterDigital LifeAnimalsHumor
Around The Web

Relationships
Someone Made a Video Showing What Couples Are Like in Quarantine: "Get Out Right Now!"
by Chanel Vargas 10 hours ago

by Samantha Brodsky 12 hours ago

by Brea Cubit 13 hours ago

by Nikita Ramsinghani 13 hours ago

by Kara Kia 17 hours ago