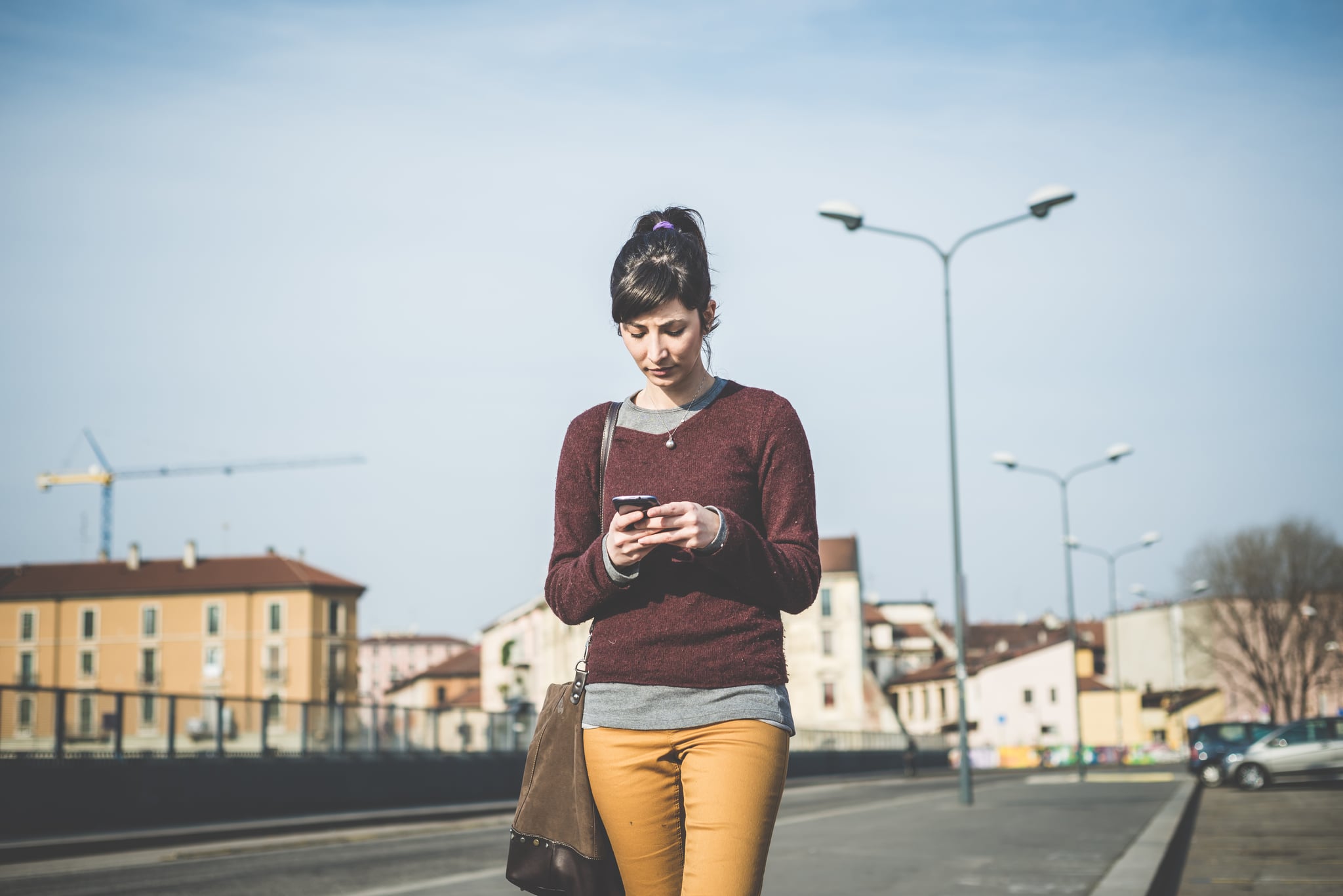 We proudly present this article from our partners at Techlicious.

If you're in the shrinking pool of people who still have a land line, you're most likely inundated with calls from telemarketers.

But your cell phone is different, right? You may have registered on the FTC's National Do Not Call Registry and maybe you know regulations exist that limit the ways debt collectors and companies selling things can pester you on your cell phone.

That kind of thinking isn't grounded in reality and, unfortunately, a growing number of telemarketing companies don't care about lists and legislation and will harass you with unwanted calls and texts on your mobile phone anyway. In fact, one tech analyst recently estimated as many as 100 billion robocalls —those lacking a human being on the other end—and other solicitations are made to cell phones in the U.S. every year.

But how do telemarketers get your phone number anyway? You might be surprised.

1. You overshare your number

Anytime you fill out a form and give out your phone number—whether it's a contest entry, a warranty registration, a signup form for an online service, what you include on your social networking profile—you're opening yourself up for solicitations. Or, think about how many retailers have your number because you want loyalty points to score discounts or in-store credit.

Even putting your phone number in your email signature can put you at risk. As can giving your number to your dentist for appointment reminders or favorite food delivery service to get a "convenient" text notification. Even using two-step authentication services (which we hope you do!) requires you to give up your phone number.

"Anywhere you're entering your number on a form or anywhere that you're supplying your information, there is a chance that that number is going to end up in someone else's hands, whether or not the policy is stating that you're protected or not," says Jonathan Sasse, acting CMO of PrivacyStar, an app that lets you block numbers on your Android smartphone as well as report abusers to the government.

2. You accept Terms of Use without reading or understanding them

Sasse says a growing number of mobile apps—things like flashlight utilities or games—are really only interested in harvesting your personal information and selling it.

"It becomes a scraping device, whether it's your contacts or the information you used when you signed up. There's a lot of information that you're providing when you say 'Yes, I accept whatever terms you just put in front of me,'" he says.

In case you don't know what "big data" is, here's a brief primer.

Basically, we live in an age where computers are so smart and fast they can crawl the web and look at billions of data points instantly. In a blink they can look at everything you Like, pin or tweet. They can mine census data and other public records, such as how much you paid for your house and whether or not it was ever foreclosed upon. Just search for yourself on Pipl.com —you'll be amazed at the number of companies that claim to have information about your family, income, phone number and much, much more.

Again, the more information you share online, the easier it's going to be for someone to get your mobile number.

4. Technology can dial zillions of random numbers like it's nothing

We've all received calls that don't have another human on the other end. Not only is the recording automated, oftentimes so is the process of finding your number. According to PrivacyStar, automatic dialing devices can figure out and call all possible phone number combinations, including unlisted and mobile numbers.

According to PrivacyStar, when you call 800, 888, and 900 numbers your phone number can be captured by a system called "Automatic Number Identification" or ANI. ANI automatically identifies and stores your number and matches it with other online digital markers associated with you. (See the big data section above.)

6. The credit bureaus give away your information

Before you get mad at them for spilling so much of your personal information, remember—you're the one who agreed to sign up for that department-store credit card so as to receive 25% off.

7. Charities take all the fun out of being philanthropic

Don't you hate it when you give $10 to some charity that's been hounding you only to have it double down on trying to get even more money from you? The few bucks you gave it are completely eaten up in its marketing efforts to get deeper access to your wallet.

What to do about it

First, be smart about accepting Terms of Use when it comes to apps you're downloading onto your smartphone. Does a flashlight utility really need access to your call logs?

[Editor's note: Canada has its own Do Not Call registry which can be found HERE.]

Even better, use a fake or alternate number if you absolutely must sign up for a loyalty program or contest. And there's simply no reason you need to post your phone number on Facebook or your Google profile. The people who you want to hear from already have your number.

Also, make sure to install on your phone an app that will block numbers from texting and calling you. And use an app that identifies spammers when they call. Alternately, get a Google Voice number. It has a good screener and you can block numbers.

Check out more great stories from Techlicious:
10 Tips For Taking Better Videos With Your Smartphone
Best Apps For When You're Feeling Lazy
How to Avoid the 3 Most Common Social Media Scams Tech Tips
In News Our Eyes Needed, You Can Now Add a Grid View Option to Google Video Chats
by Kelsey Garcia 6 days ago

by Kelsie Gibson 2 hours ago

by Danielle Jackson 4 hours ago

by Hedy Phillips 5 hours ago

by Karenna Meredith 14 hours ago

by Karenna Meredith 18 hours ago