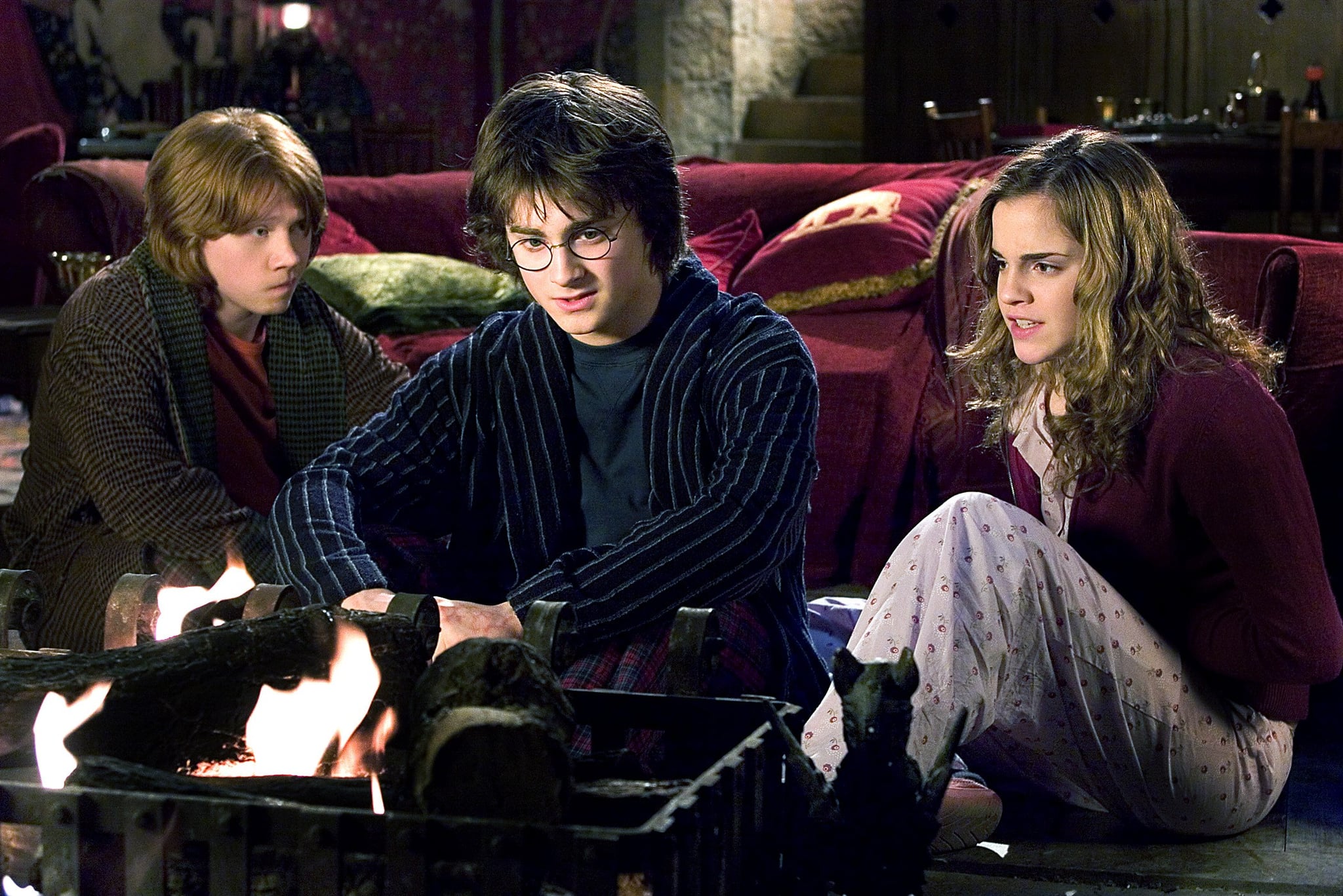 As someone who is constantly rereading the Harry Potter series, I still have a lot of unanswered questions. What did the veil in the Department of Mysteries actually do? Just how annoying was it to be a Hogwarts student while Harry Potter went there? Never did I think about how wizards and witches used the bathroom to poop. However, J.K. Rowling thought otherwise and clarified the matter on Pottermore.

Spotted by Reddit user Moriar-T, the passage from Pottermore comes from the Chamber of Secrets section, where Rowling breaks down the poo situation. In it, Rowling explains that it wasn't until the 18th century that wizards "copied" Muggles and made better plumbing. How did they use the bathroom before this progress in plumbing? They just went whenever they had to go and "vanished the evidence." Yes, you read that right, and if you want to read the entire passage, just take a look at the screenshot below.

Well, there you go! Now we know that wizards and witches used to just use the bathroom when they needed to and used their magic to clean up. File this under things we might've not needed to know about our beloved Harry Potter universe. 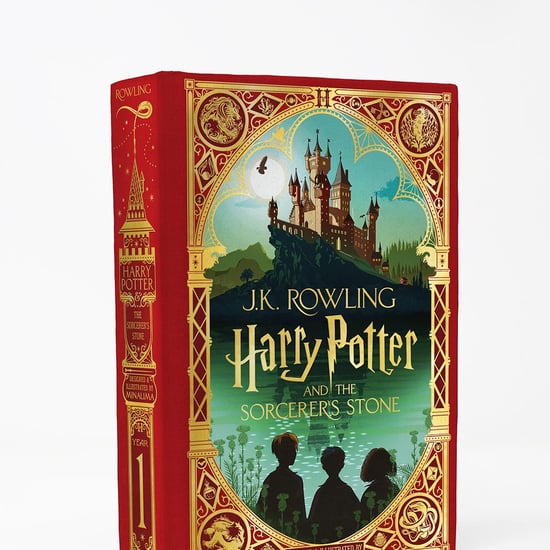 Harry Potter
I Don't Give a Slythersh*t, I Want All of These Profane Harry Potter Wine Glass Stickers
by Lexi Inks 3 days ago

by Sarah Wasilak 1 hour ago

by Samantha Brodsky 5 hours ago

by Kelsie Gibson 7 hours ago

by Victoria Messina 23 hours ago