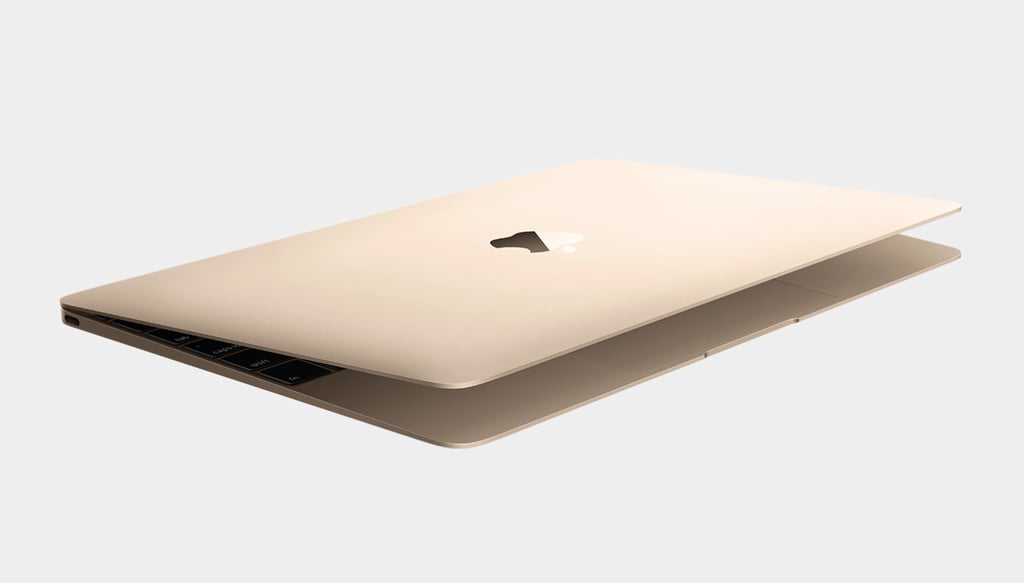 If You Want a New MacBook, We Have Some Not-So-Good News

Apple's new 12-inch MacBook went on sale today, and it sold out almost immediately. The most popular one? The gold, which won't ship for another three to four weeks. At the time he announced it, Tim Cook joked, "Can you even see it?" because it's so thin. If you want one, you'll not only have to wait but also pay up $1,299. You can get another version with a faster processor and more storage for $1,599.

Here are more details about why it's so popular:

Tech Tips
In News Our Eyes Needed, You Can Now Add a Grid View Option to Google Video Chats
by Kelsey Garcia 5 days ago