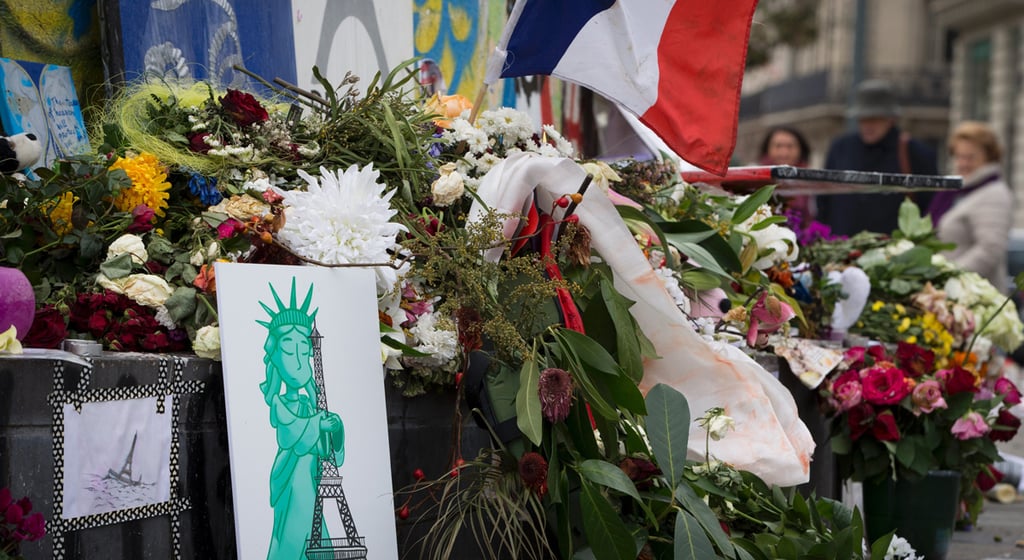 Can You Guess the 10 Most Popular Topics on Facebook in 2015?

It's here — Facebook's annual Year in Review, that is. The company created two different lists that focus on the most talked-about topics globally and nationally.

The lists are pretty similar, but a few differences exist between the two. In the US, for example, notable topics like Star Wars: The Force Awakens, Planned Parenthood, and the Super Bowl made the list. Facebook came up with the ranking by measuring the amount of times the subjects were mentioned in a post between Jan. 1 and Dec. 1, 2015. Take a look ahead to see the top 10 categories globally, and then see the top US topics.

Tweens and Teens
New Bill Could Make Cell Phones Illegal For Teens, and This Shouldn't Be Controversial at All
by Kelsey Garcia 4 days ago 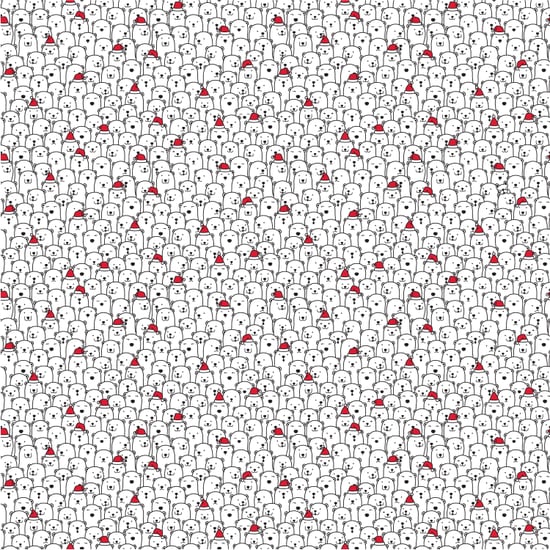 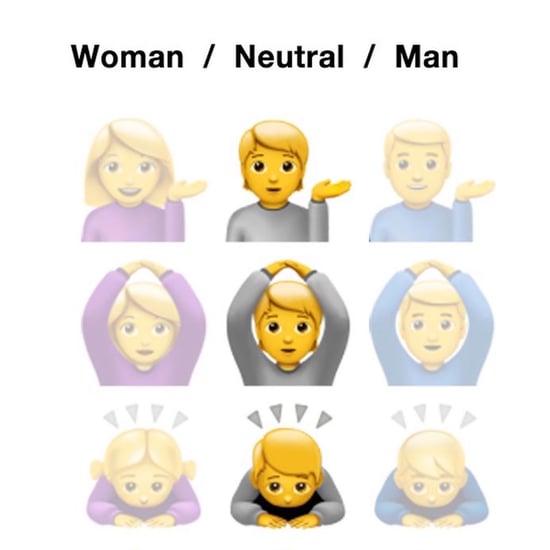 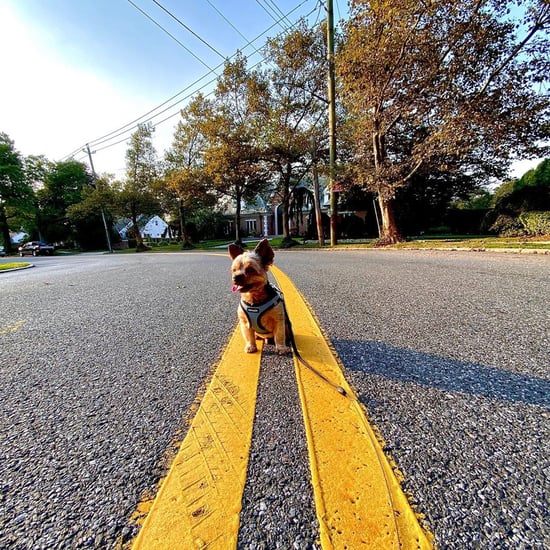