Facebook user Lisa Woelke shared a brain-teaser that has been driving the Internet nuts. The post — which has been shared by more than 170,000 users — depicts a math equation with fruit items in lieu of numbers. For example, it can be deduced from the first line that one apple is equivalent to the number 10. Harmless enough, right? Wrong.

The most common answer for the remaining final line was 16 — and you shouldn't be discouraged if that's the answer you arrived at . . . it just isn't the correct one. The final answer is actually 14. You might be asking yourself, "What the what?" as you ponder the degeneration of your math skills, but it's OK. We can work through this together.

So yes, one apple equals 10, one banana bunch equals four, and the coconuts equal two. However, the final line alters the coconuts and bananas so that they are each missing one, respectively. In the case of the last line, there is only one coconut — equaling one — and three bananas in the bunch, which equal three. So one apple (10) plus one coconut (one) and three bananas (three) equal 14. Voilà! 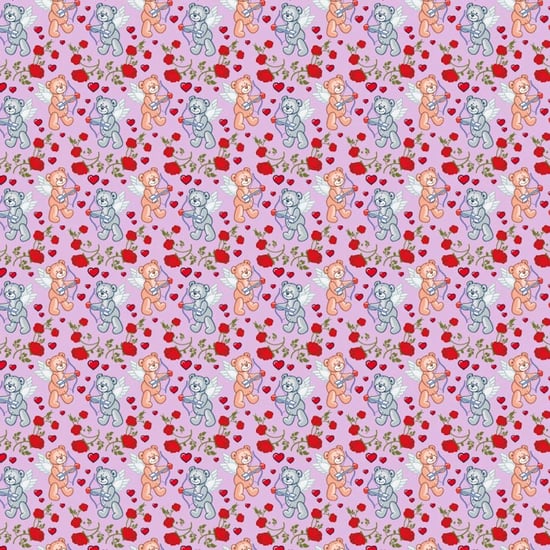 Tech Tips
Here's How to Customize App Icons on an iPhone — All It Takes Is a Few Clicks!
by Chanel Vargas 3 days ago

Tech Tips
You Can Delete All iPhone Texts at Once With This Hack, and My Mind Is Blown
by Victoria Messina 6 days ago 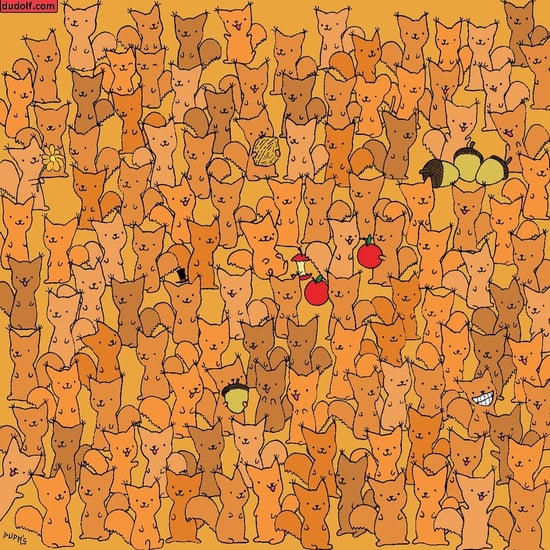 Brain Teasers
Can You Spot the Mouse in This Squirrel Brain Teaser in Less Than 2 Minutes?
by Corinne Sullivan 4 days ago

Tweens and Teens
New Bill Could Make Cell Phones Illegal For Teens, and This Shouldn't Be Controversial at All
by Kelsey Garcia 2 weeks ago

by Monica Sisavat 53 minutes ago

Justin Bieber Is Hitting the Road For His Changes Tour, and He Can Take All My Money

Riverdale's Next Musical Is Hedwig and the Angry Inch, and Everyone Is Playing the Lead

by Perri Konecky 3 hours ago

Surprise! Twins Brie and Nikki Bella Are Both Pregnant​

by Karenna Meredith 4 hours ago

Barbie's 2020 Fashionistas Line Includes a Doll With Vitiligo, a Doll With No Hair, and More

by Chanel Vargas 17 hours ago