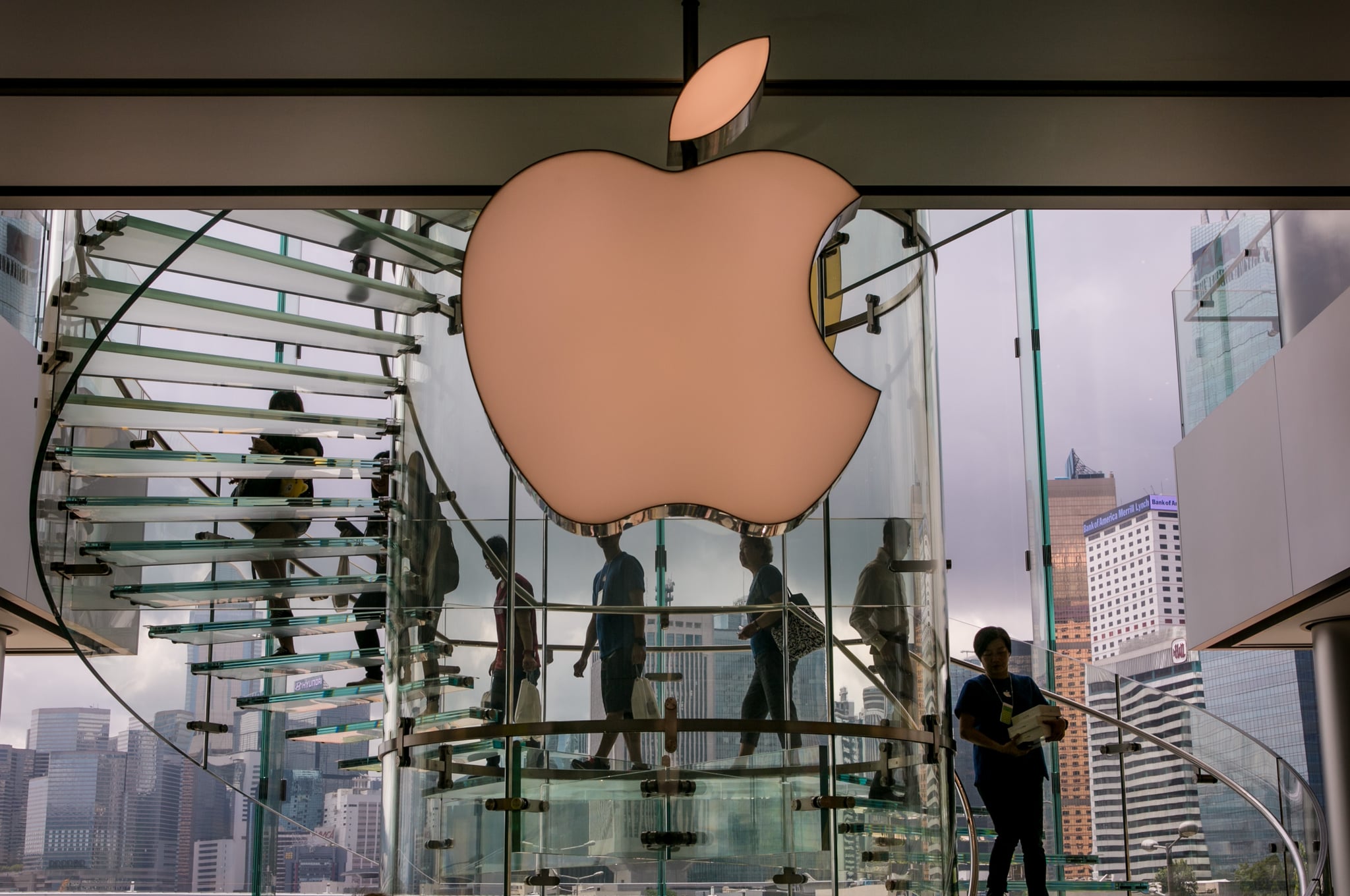 Before users start switching from iOS to Android worried their data isn't safe on iCloud in the wake of dozens of private celebrity photos being made public online, Apple is speaking out against the idea that this breach was because of any sort of security vulnerability on its end.

In a statement posted to its website, Apple writes:

We wanted to provide an update to our investigation into the theft of photos of certain celebrities. When we learned of the theft, we were outraged and immediately mobilized Apple's engineers to discover the source. Our customers' privacy and security are of utmost importance to us. After more than 40 hours of investigation, we have discovered that certain celebrity accounts were compromised by a very targeted attack on user names, passwords and security questions, a practice that has become all too common on the Internet. None of the cases we have investigated has resulted from any breach in any of Apple's systems including iCloud® or Find my iPhone. We are continuing to work with law enforcement to help identify the criminals involved.

To protect against this type of attack, we advise all users to always use a strong password and enable two-step verification. Both of these are addressed on our website at http://support.apple.com/kb/ht4232.

In other words, Apple's saying this leak wasn't because of any holes with iCloud or Find My iPhone. The celebrity accounts were specifically targeted and likely breached because of weak passwords and a lack of two-step verification.

Tech Tips
Rejoice! Netflix Is Finally Allowing You to Turn Off That Pesky Autoplay Feature
by Kelsey Garcia 2/14 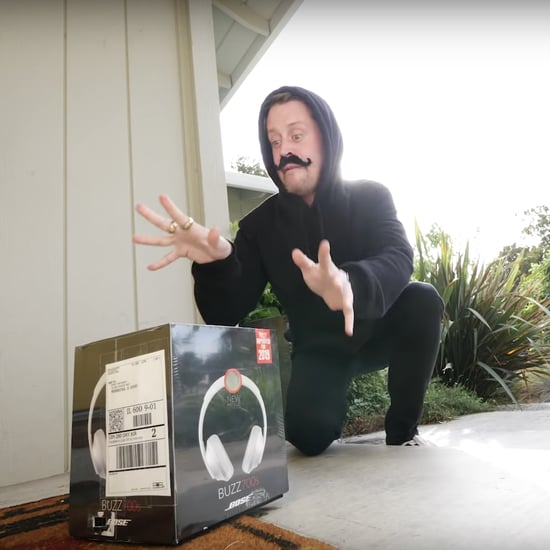 by Victoria Messina 2 hours ago

by Danielle Jackson 4 hours ago

by Hedy Phillips 5 hours ago

by Karenna Meredith 19 hours ago